In a nutshell, a Network Effect describes what happens when a product gets more valuable as more people use it. If your friends, family, co-workers or your fave celebs aren’t using the same app that you are, then frankly the network is useless.

Let’s be real, it’s a hostile world out there for the humble start-up. Copycats are rife, competition is cut-throat and tech giants dominate the playing field. Fear not, there is hope for new players and we’ve seen how new products can breakthrough and triumph. If you harness a Network Effect and carve a path for your snowball to gain significant momentum, then it can be very difficult for a competitor to cotton on and catch up. Even the almighty tech giants.

“What kind of sorcery is this? And how do I know it’s working?” I hear you say.

In order for the magic to happen, a network must reach a tipping point referred to as Critical Mass. This is the threshold where the product value becomes greater than its cost, which is what ultimately attracts new users and allows the platform itself to auto-generate its own growth. Products often incentivise early adopters with discounts or referral benefits to lower the product price to the point where the value of subscribing is higher than the cost of subscribing.

Achieving critical mass from a cold start can be puzzling, especially for two-sided marketplaces such like the drivers and riders of Uber. This Chicken & Egg problem is a conversation for another time…

“So I’ve hit Critical Mass, now I can kick back, retire early and let the Network Effect gods run my business?”
Alas, no.

Let’s rewind to the late 90’s, the dot-com boom. For fellow millennials, this era was defined by the nostalgic yet infuriating sound of dial-up internet. Meanwhile, the stock market was erupting with excitement about the potential business value of start-ups. AOL alone was valued at over 224 billion dollars! The belief was that if a start-up became the first and biggest network, it would become unstoppable.

This theory was backed up by Robert Metcalfe (the co-inventor of Ethernet and 3Com Corporation). Metcalf’s law states that the value of a network is proportional to the square of the number of nodes in the network. In other words, as the network grows, its value multiplies exponentially. Simples!

In hindsight, we can see this oversimplified theory was a load of tripe. Many start-ups that peaked prematurely crashed and burned. We now refer to this era of error as the dot-com bubble.

Andrew Chen, writer of my current bible ‘The Cold Start Problem’ believes we can learn more about the life cycles of Network Effects by studying the mathematics of animal populations in social creatures like meerkats, sardines, bees and penguins.

Meerkats are very social; families will live together to form a community of up to 50 animals called a mob, gang or clan. Mob mentality provides protection in numbers. If one of them sees a predator approaching, they stand up on their two little hind legs and hola to alert the gang. When the mob is too small they can’t protect themselves and are likely to die off, but when backed up by the gang these small furry friends will square up to venomous snakes and scorpions unscathed. Just as Facebook needs a minimum number of users to become engaging, the meerkat population will hit a tipping point where they are safe and can grow fast. Squad goals right!

“So the more meerkats the merrier the mob?”
Sorry guys, we all know the rave can’t last forever. There’s only so many bugs and fruit to go around and overcrowding will cause the population to plateau, just as your Facebook feed can become saturated and mundane when you have too many so called ‘friends’. 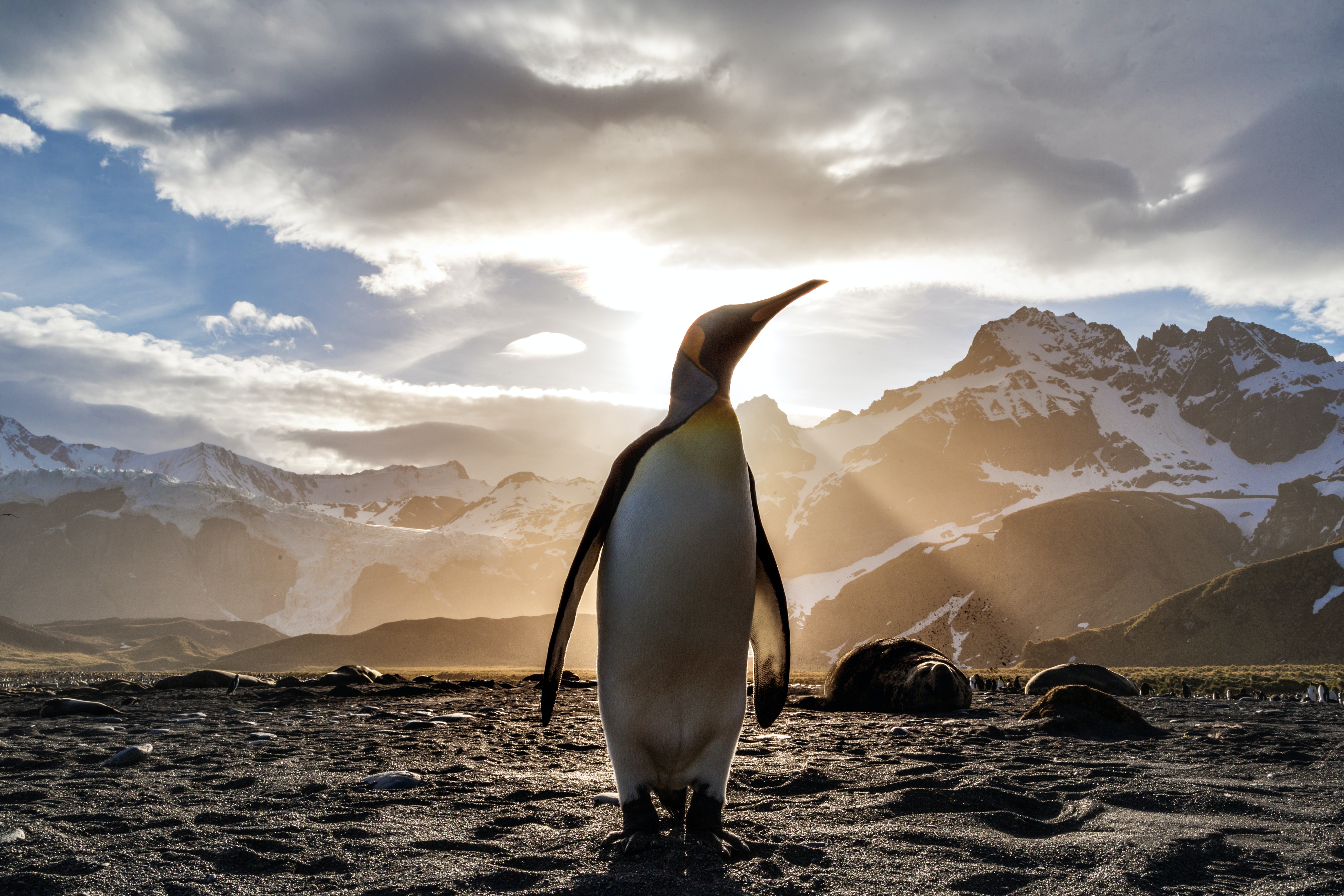 Meanwhile, the popping penguin party is getting crowded. Not only is there not enough nibbles to go around but they may not be able to locate their mate through the crowd. Dating apps will face similar challenges when the network becomes too large and congestion occurs with too much choice. I have personally experienced the repetitive strain injury from swiping through a sea of low calibre suiters.

If we head on down to the sardine soiree we can learn a thing or two from overfishing. When fish congregate in large schools, it’s easy for fishermen to catch heaps at once. However, as populations decline, one school becomes a larger fraction of the total population. Similarly, the larger a network product gets, the more vulnerable it is to hijacking by trolls and bots, which ultimately pollute content.

Just like Meerkats and Penguins, humans are social animals with smartphones, hunting prey on Deliveroo, finding a mate on Tinder and connecting with each other by sharing photos and selling tat.

Though the forces of the natural world may seem unpredictable and scary (unlike Metcalfe’s Law) there is opportunity for the underdog, where strategic tactics and passionate determination can go a long way. The key is to identify the levers and test and learn to systematically strengthen the network effect.

Technology evolved rapidly during the pandemic to keep us connected, but society also changed. Disruption and isolation have a way of encouraging us to re-evaluate our lives. No longer hooked on autopilot, people are embracing new hobbies and learning new skills. The new WFH culture has unlocked hours of underutilised free time that was once spent on the daily grind. The demographic for potential adoption has broadened. Even your Gran uses Zoom nowadays!

It’s time to make like a meerkat and supercharge your new product with Network Effects!